After 13 consecutive weeks of parenting education, this video shows the small graduation ceremony held by IDAAY’s Fathers United Program to recognize these young fathers for completing the course.

fg from Sharee Cole on Vimeo.

As the 2017 primary election approaches, Millennials in Action (a political activist group), as well as members from IDAAY, took to the streets with some of the candidates running for office, to urge and encourage people to get out and vote.

Their mission is to transform the lives of many of the children/adults, here in the city through “the development and implementation of programs that reduce juvenile delinquency, young adult criminality, as well as relapse into criminal behavior.”

Text and Video by Sharee Cole 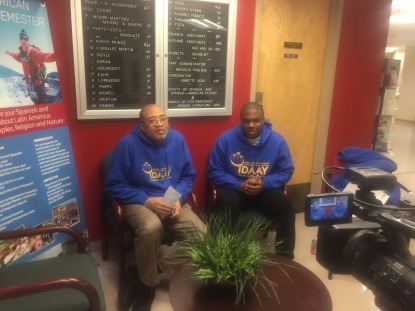 Below is a short documentary that gives viewers a peak of what it is like to be a member of one of the programs IDAAY offers known as “Main College Bound Program.” This program provides students with college preparation skills, life skills, and mentoring.

Sequence 11 from Philadelphia Neighborhoods1 on Vimeo. 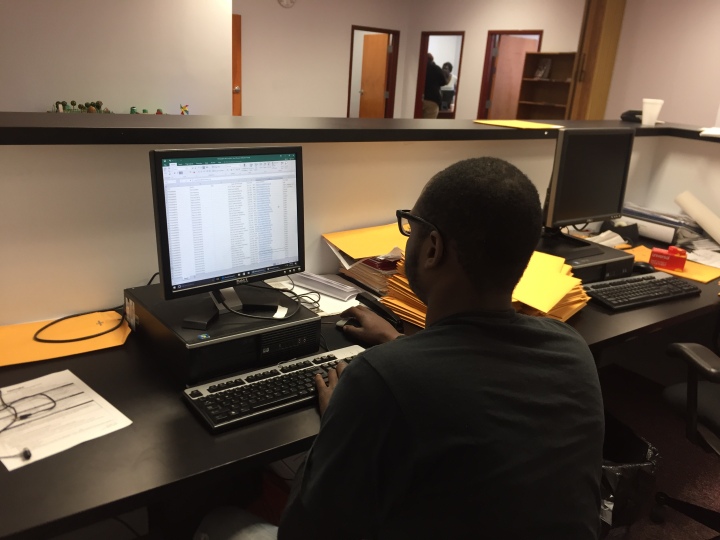 The Institute for the Development of African American Youth (IDAAY) seeks to empower and serve at-risk youth through a variety of different programs. Some of the organizations programs include a Main College Bound program, Don’t Fall Down in the Hood, Father’s United, and Intensive In-Home Supervision just to name a few.

The founder Archye Leacock, who began the program back in 1991, can identify with issues in the African American community and really has a passion for uplifting the youth. This non-profit organization, which is located on 56th and Chestnut Street, is important for the community due to the rising number of children growing up without fathers and getting incarcerated.

According to the National Center for Fathering, 57 percent of African American children, 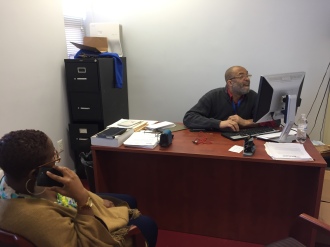 31 percent of Hispanic children, and 20 percent of Caucasian children are living without their biological fathers. Growing up without a father can have a major impact on the livelihood and direction a child will go in life. The National Fatherhood Initiative reports that children without fathers have a four times greater risk of living in poverty, are more likely to go to prison, and are two times more likely to drop out of High School. This is an example of why a program such as Fathers United is important for a community to have. IDAAY as a whole has touched and impacted not only those in the program, but those that work for the organization as well (see video below).

idaay from Philadelphia Neighborhoods1 on Vimeo.

Another program that they offer Don’t Fall Down in the Hood, seeks to mentor and help juveniles headed toward a life of crime, realize that there is another path in life. The Crime Stat report for 2015 shows that there were at least 15 thousand violent crimes reported in Philadelphia alone. That number rises to 64 thousand total crimes in Philadelphia last year when you add in theft and burglaries. Out of the 2.3 million people residing in jails today, about 1 million of them are African Americans according to the NAACP. 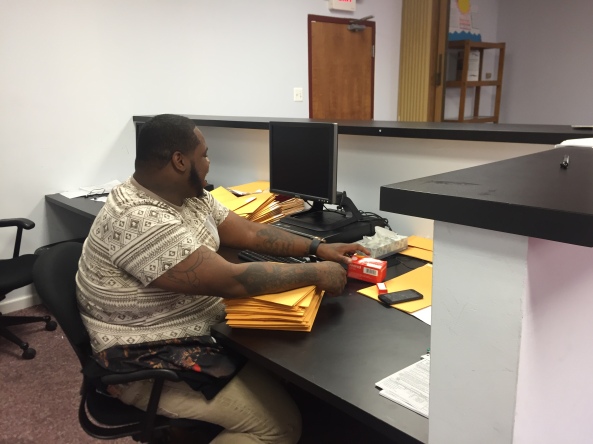 These statistics offer evidence as to why Philadelphia and African Americans as a whole can benefit from programs like this one.

Really enjoyed putting this together for Lovn My Curves for #PhillyFashionWeek. Full version will be on my website
A snippet from this Stop the Violence Fashion show. I was honored to be able to film something with such an important message.
New interviews coming soon #DopestFemaleVideographer